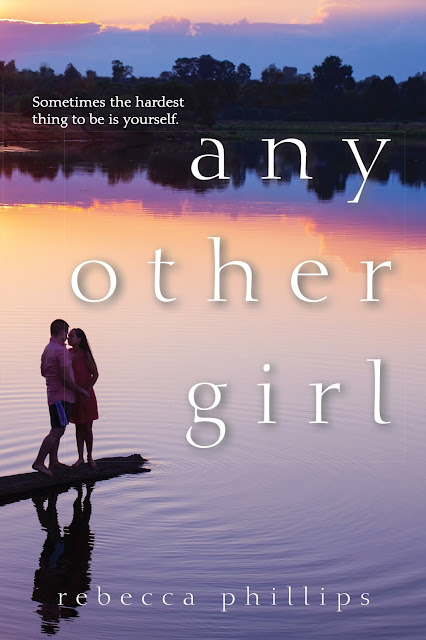 Posted by Rebecca Phillips at 12:58 PM