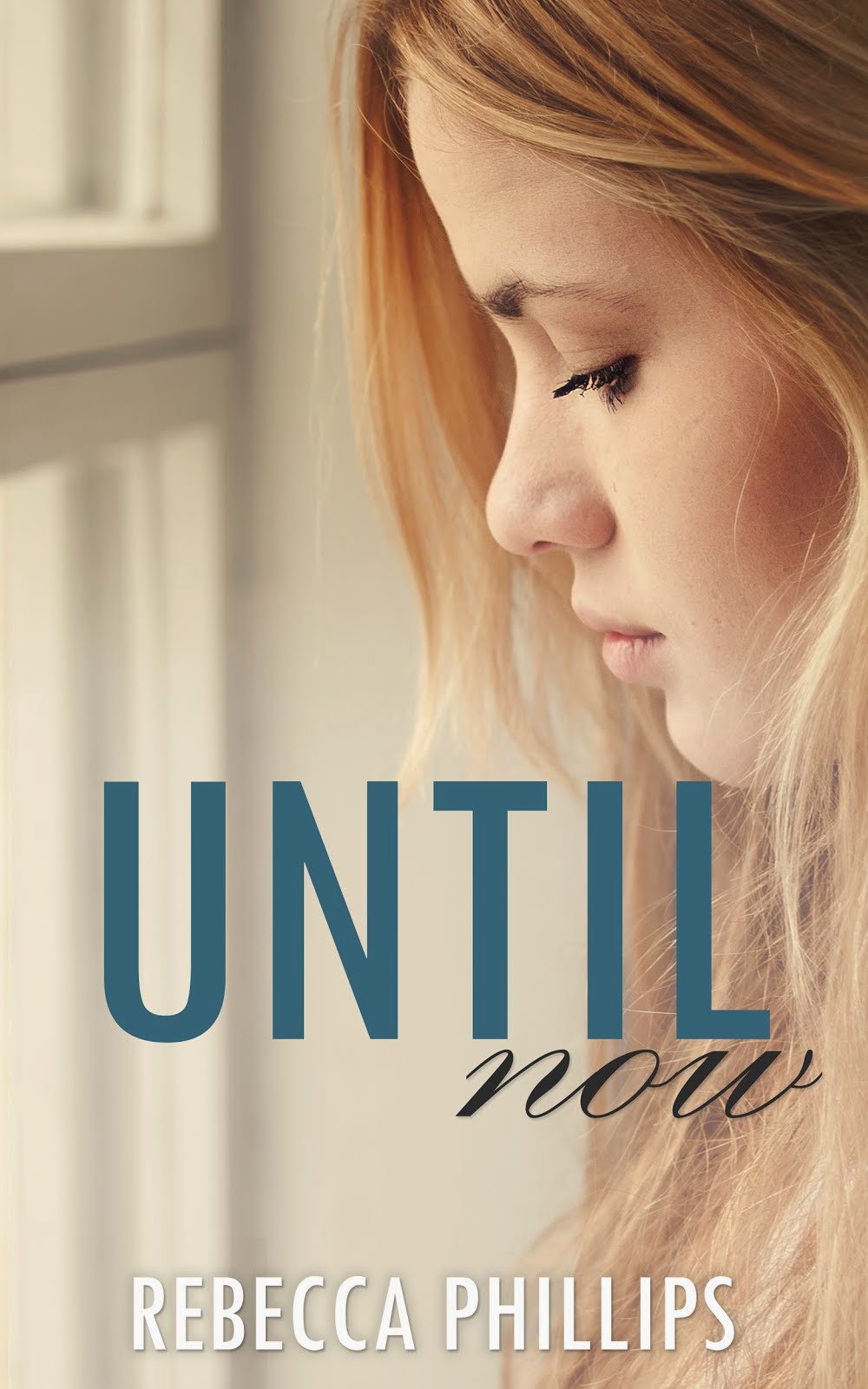 UNTIL NOW (Just You #3) is available (almost) everywhere today!

Pick up a copy at:


Only two things are keeping Robin Calvert on the right track: the support of her best friend Taylor, and Drake and Lila, her three-year-old twin siblings. Former party girl turned dedicated college student, Robin strives to be a good role model for her younger brother and sister. But when her mother disappears, and her stepfather ships the twins off to live with their grandparents, the stable life she's worked so hard to maintain comes crumbling down around her.

Without her siblings around to motivate her, she backslides to her old reckless ways--vodka, hangovers, and bad boys who give her nothing but trouble. One bright spot is Jane, the grandmotherly stranger who takes Robin under her wing and welcomes her into her big, loving family. There, she forms an unexpected connection with Jane's son, Ryan, a divorced single dad whose pale blue eyes make her question her policy against dating guys with kids.

Ryan has baggage of his own, but the closer Robin gets to both him and his family, the more she understands what it truly means to be home.
Posted by Rebecca Phillips at 8:51 AM